When we give educational programs, we emphasize the fact that “a fed bear is a dead bear,” and that no one should ever feed bears, whether intentionally or inadvertently.  A Florida man was fined and was given 6 months probation because he was putting food outside that attracted a bear.  The bear slapped him, causing cuts on his face, and as a result the bear was captured by wildlife officers and destroyed.  This man asserted that the food he put out was for neighborhood cats, but bears are easily attracted to any food or food odors around a home.  If you live in an area where there are bears, you should make sure that attractants, including pet food, garbage, bird seed, and barbecue grills are taken care of in such a way that they will not  tempt  bears (or raccoons, for that matter). 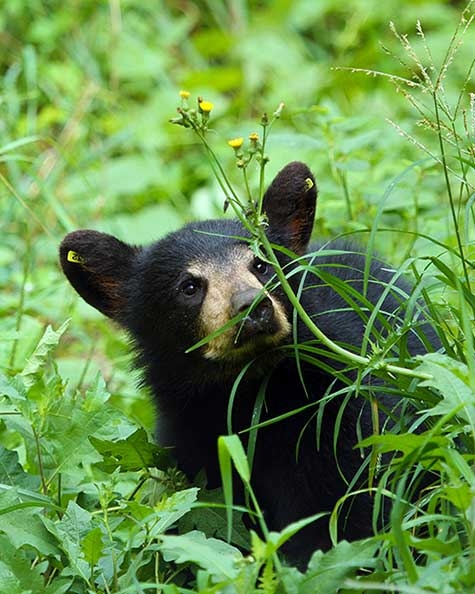 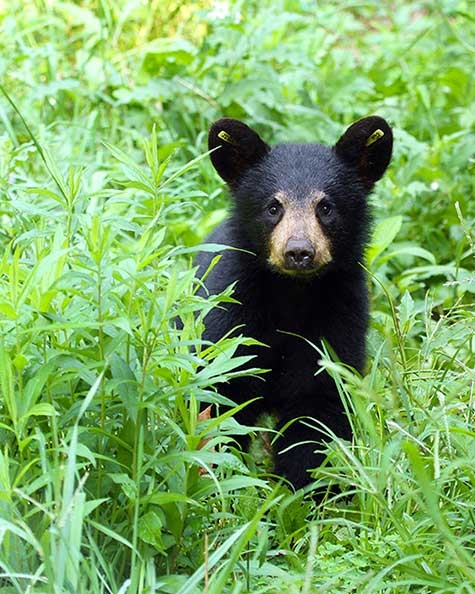 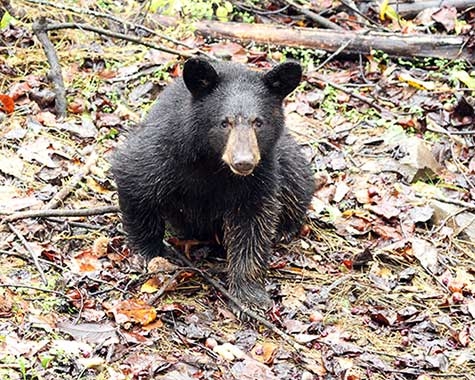 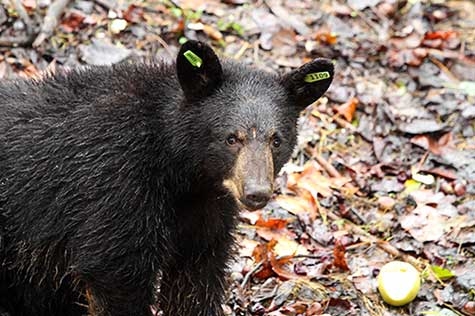 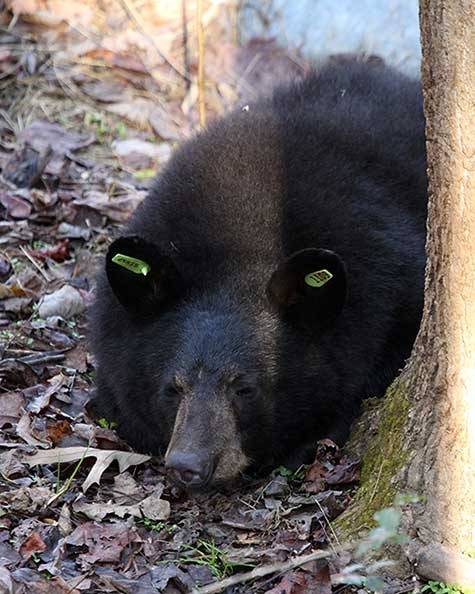 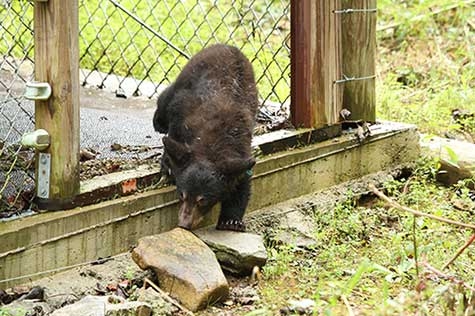 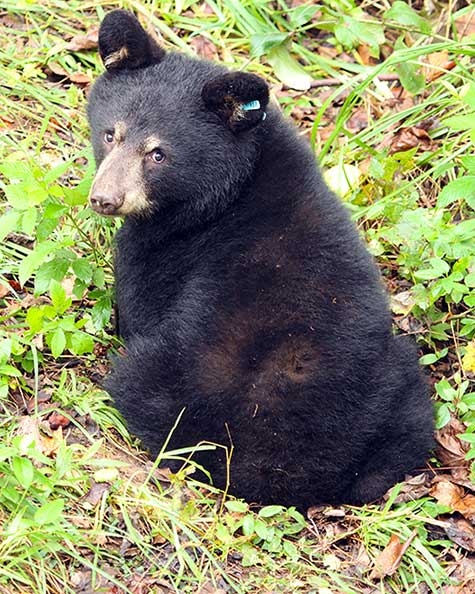 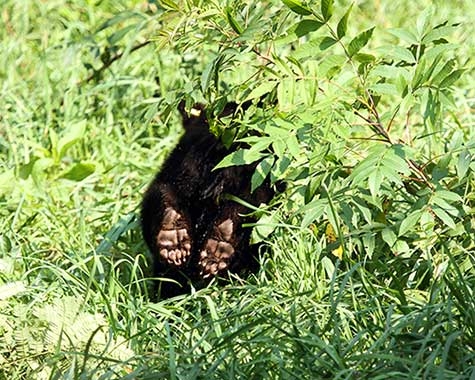 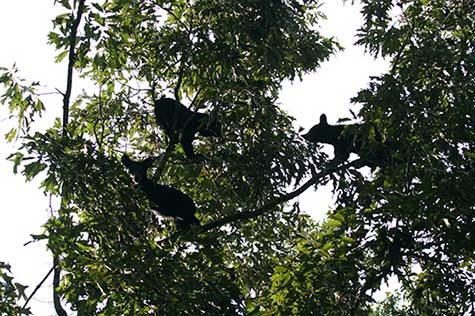